Richard Dahlquist was born and raised in the Northwest. His early interest in art eventually led him to study at the University of Washington and the San Francisco Academy of Art. After moving to Colorado he was introduced to and studied with members of the “Denver Group”- Ned Jacob, Mark Daily Len Chmiel and Kang Cho. As a traditional painter he is most influenced by the works of John Singer Sargent, Joaquin Sorolla, Ilya Repin and others including the Taos Painters.

After a chance meeting with the famous Western Painter John Clymer he discovered the exhilaration of painting on location.Outdoor work became a passion and the knowledge gained from this experience transferred to the studio. He enjoys the process of painting from life whether it’s landscapes, still life or the figure. He believes a painting reflects the personality of the artist. A wonderful soft but energetic style enhanced by subtle color and value changes describes his work. Regarding his painting he has said- ‘Painting is a never ending learning process… I love it!”

Dahlquist paints in the style of the traditionalist and believes that painting from life is essential. His subject matter includes-Figure, Still-Life, Landscape as well as Western Art-including the cowboy and the mountain man/fur trade era. Richard Dahlquist resides in Colorado Springs, Colorado. 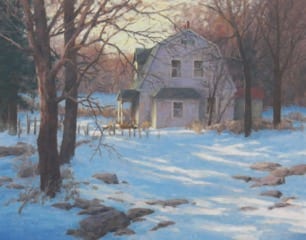 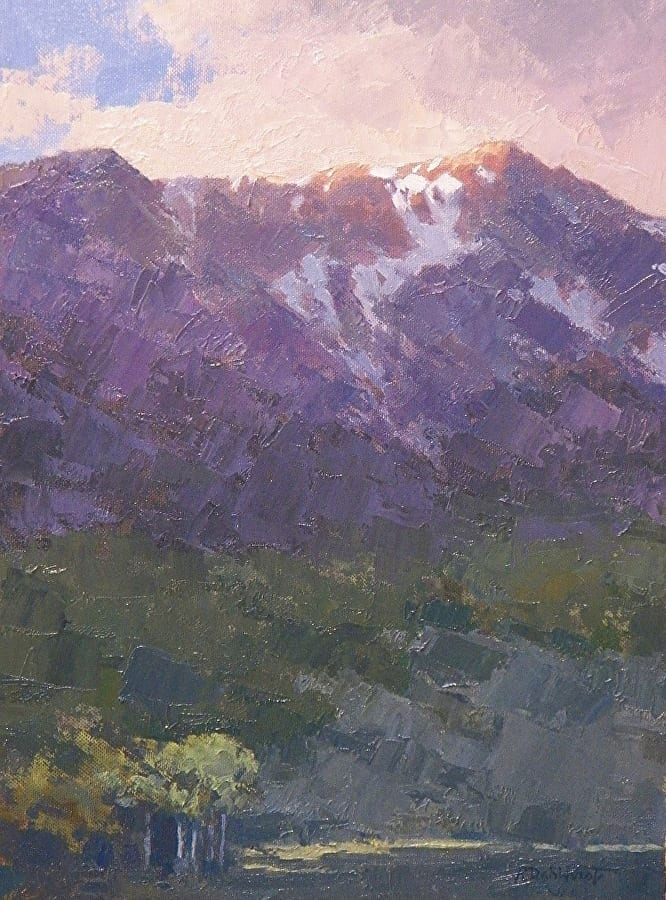 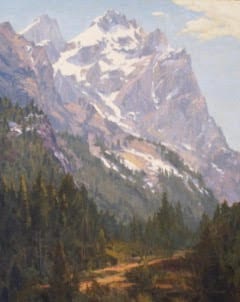 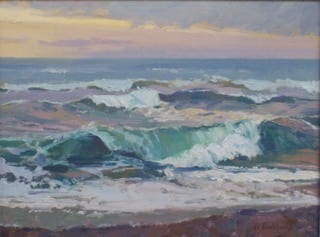 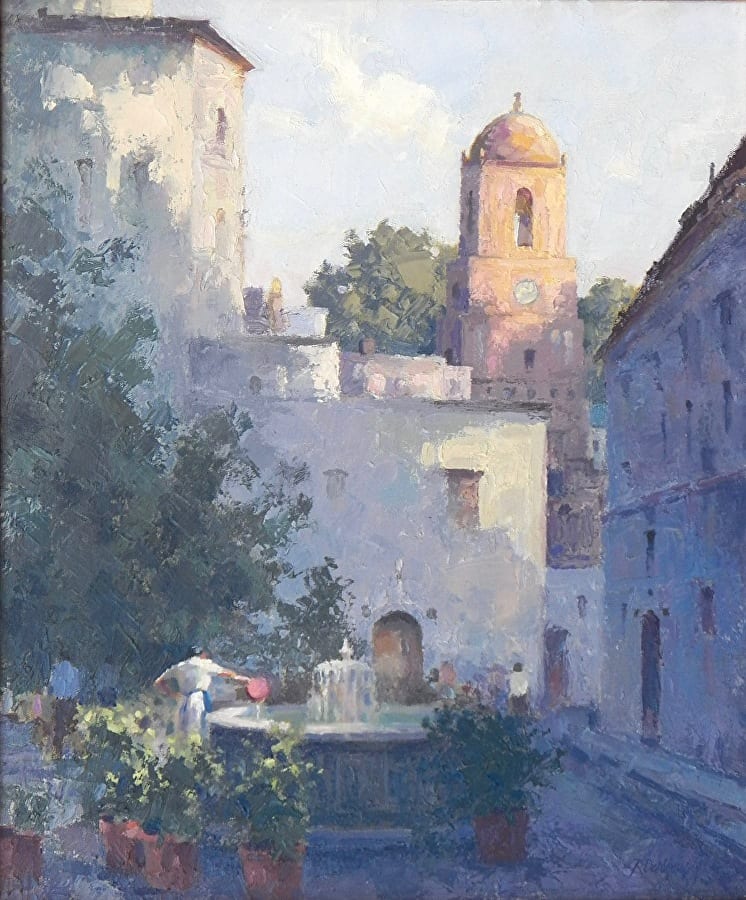 Out Of The Shadows San Miguel 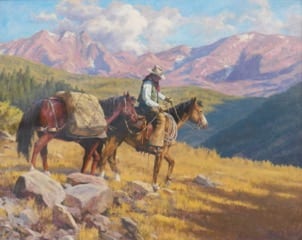 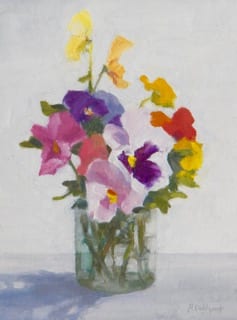 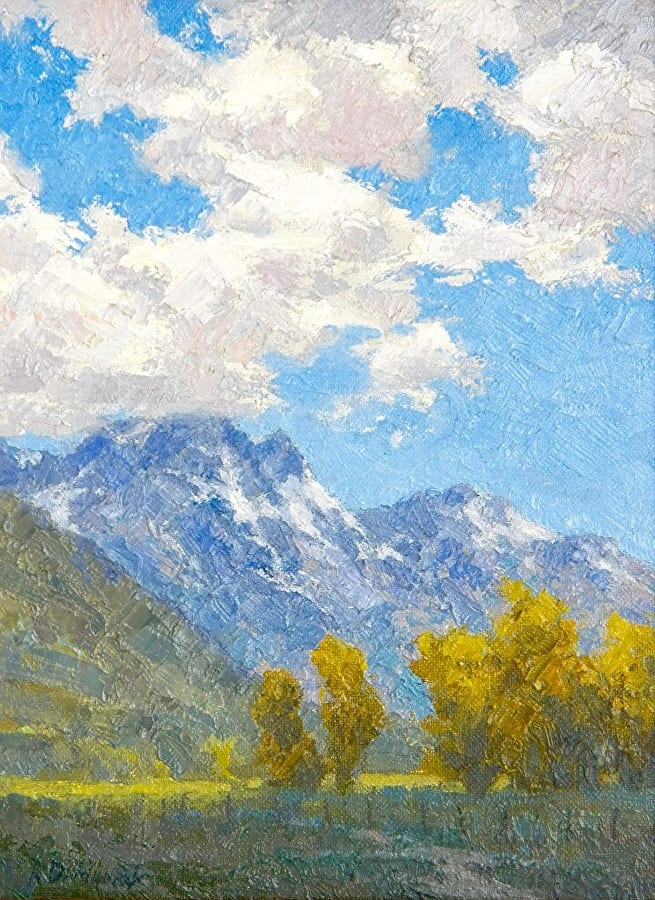 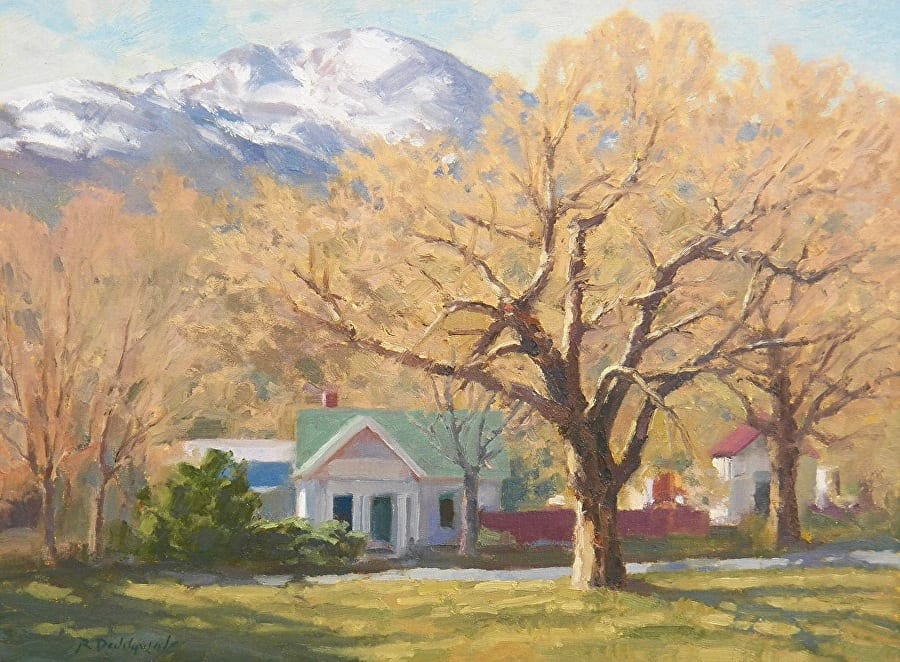 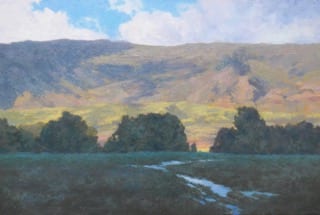 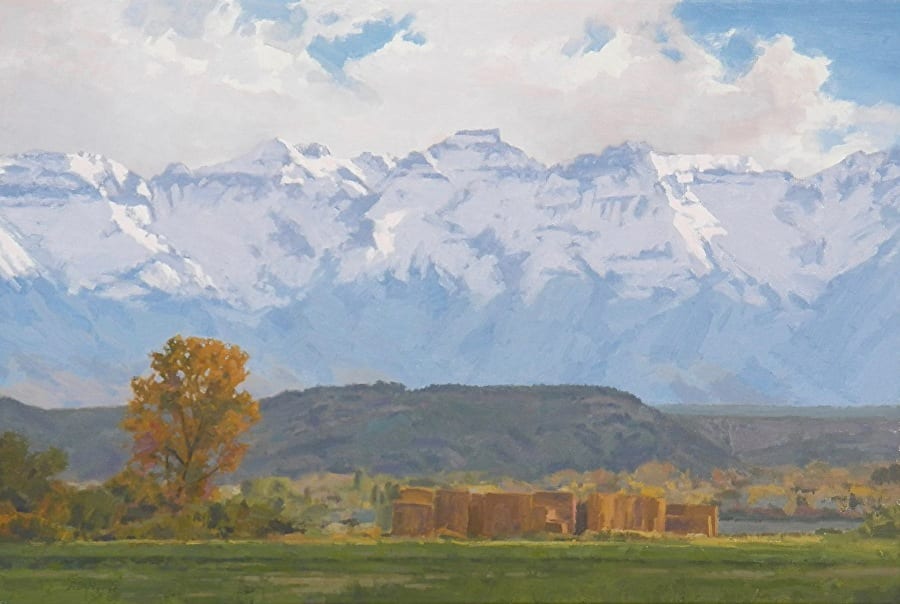 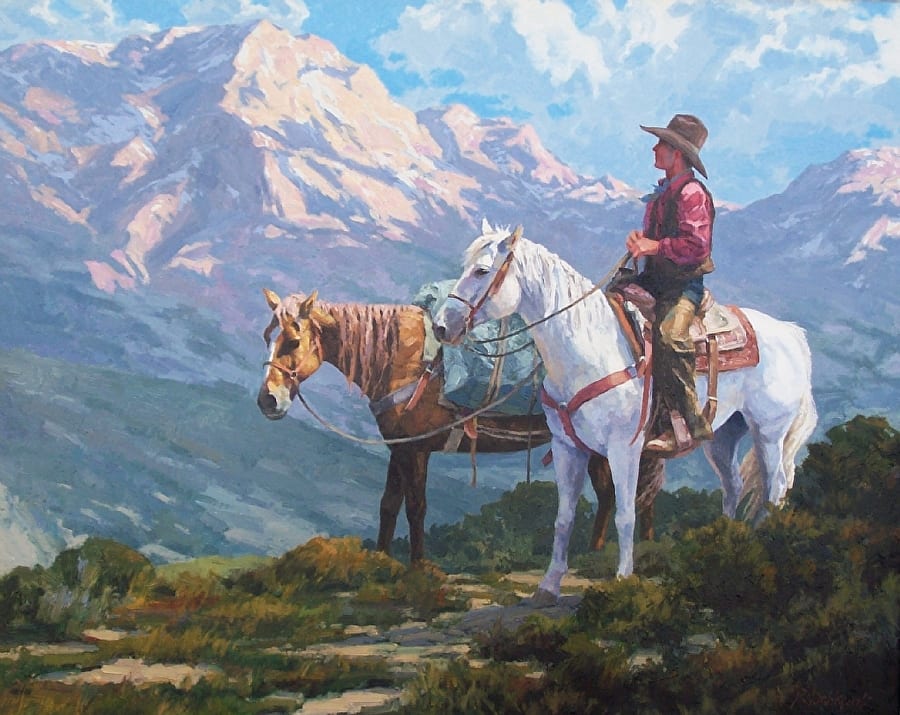 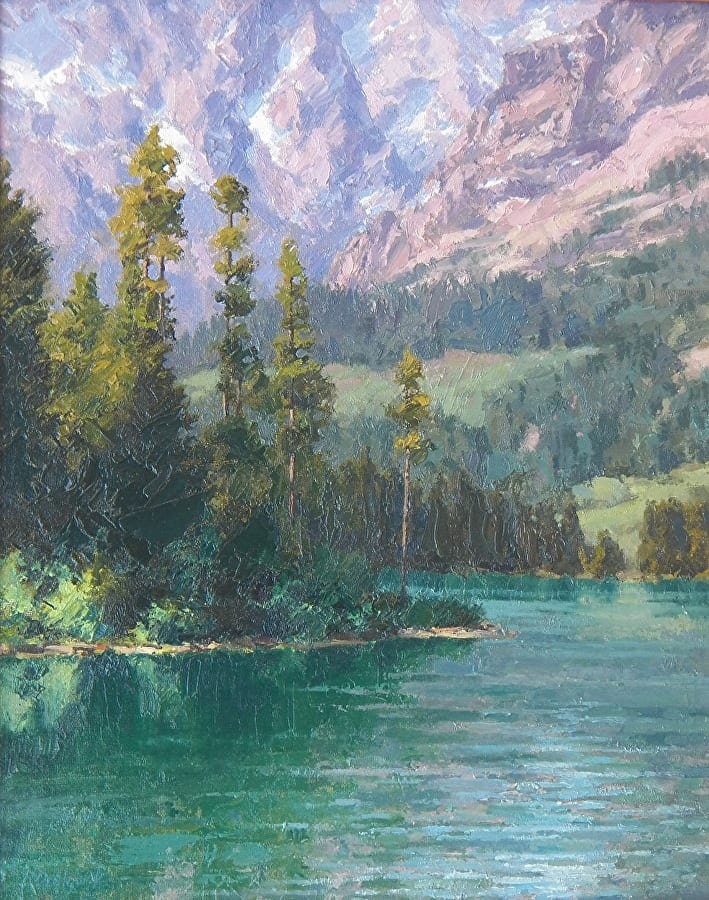 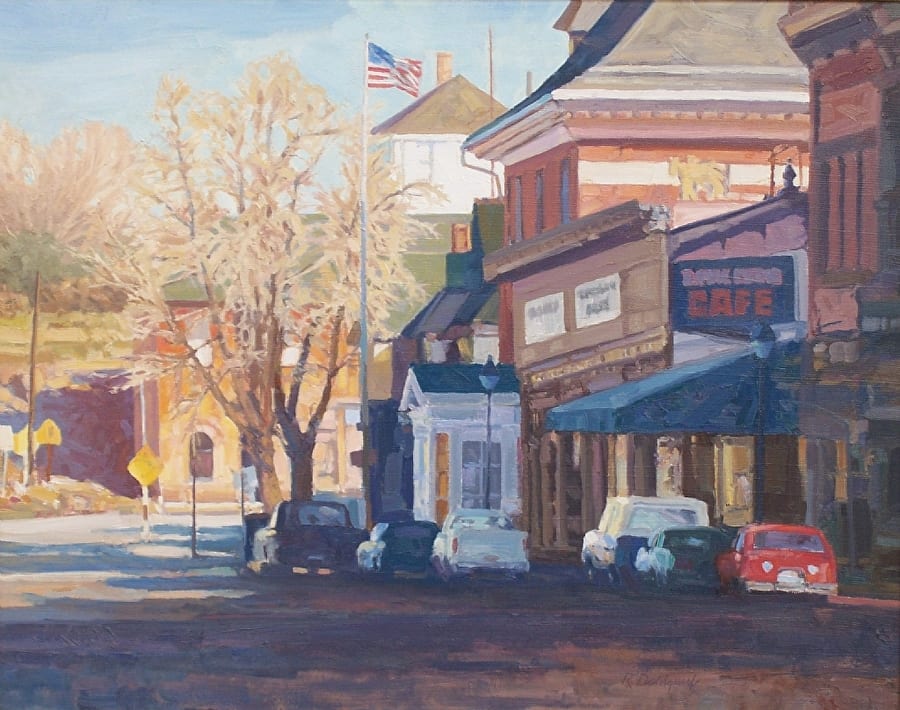 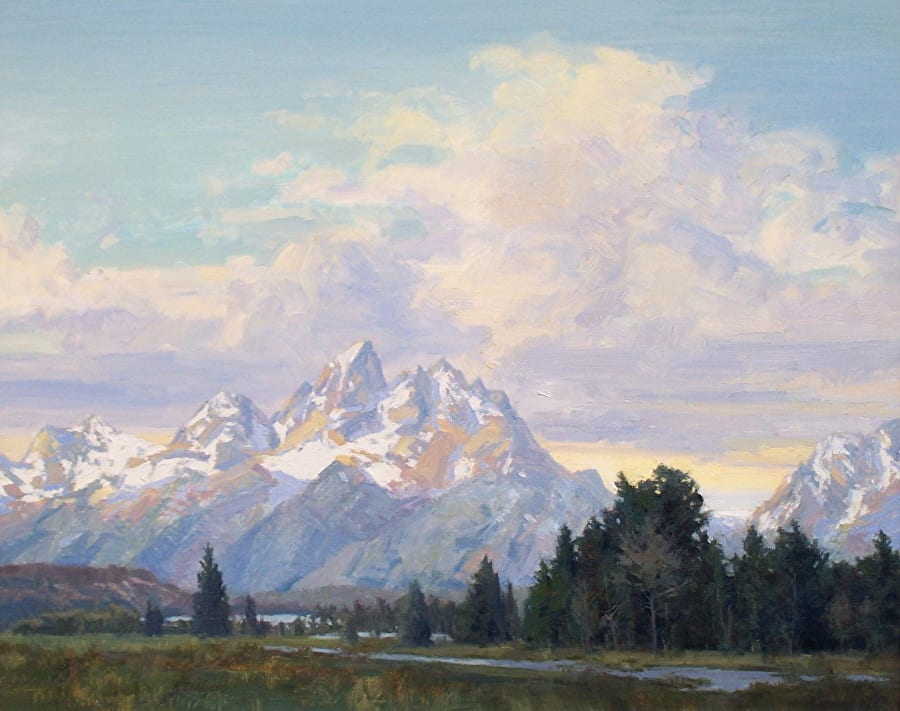 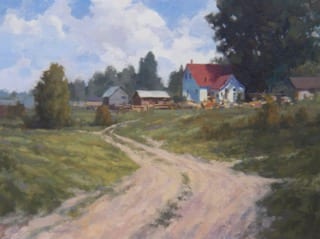 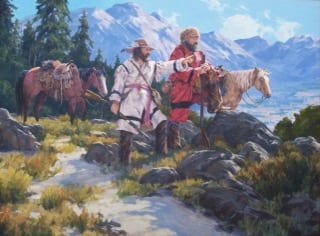 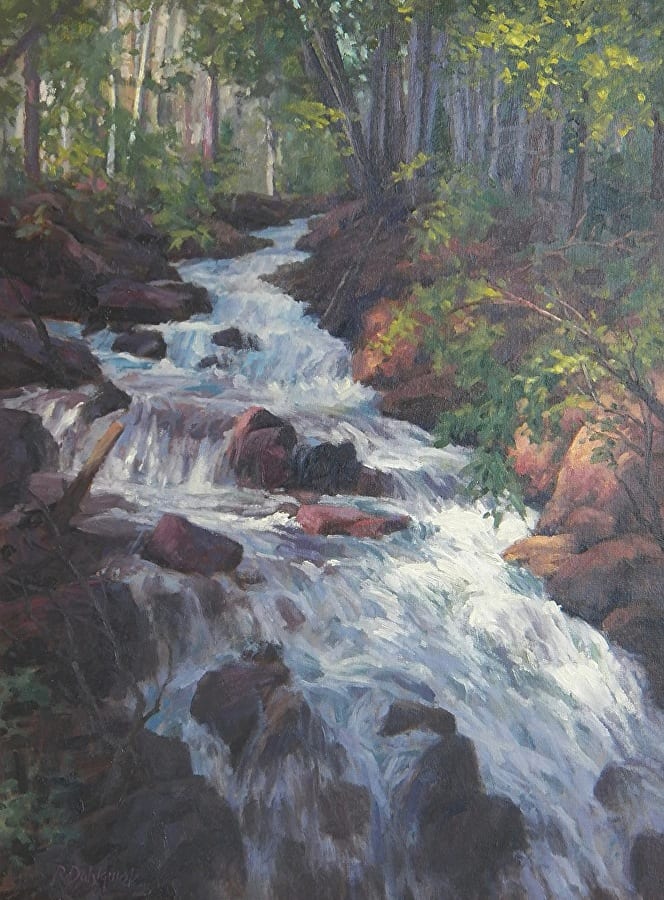 The Sound Of Snowmelt 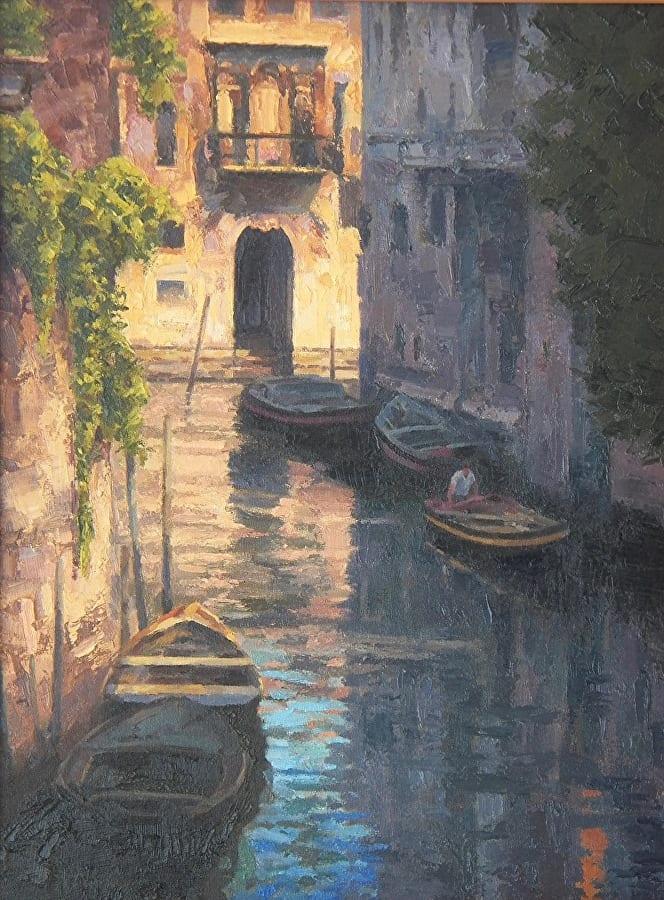 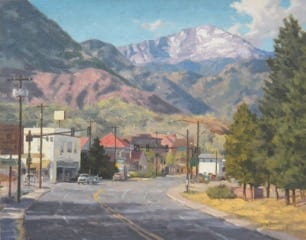 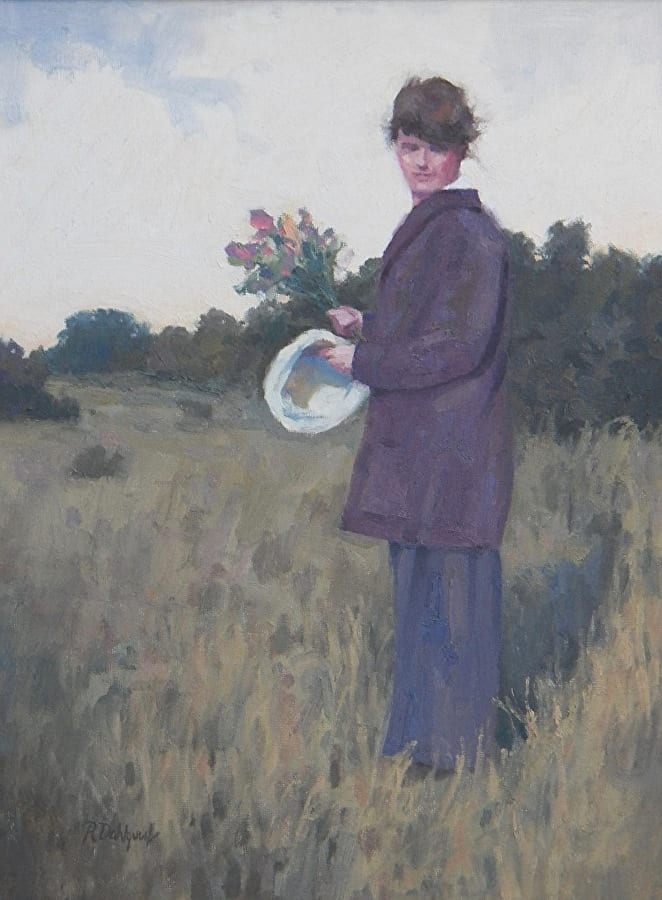 What Hat and Red Roses 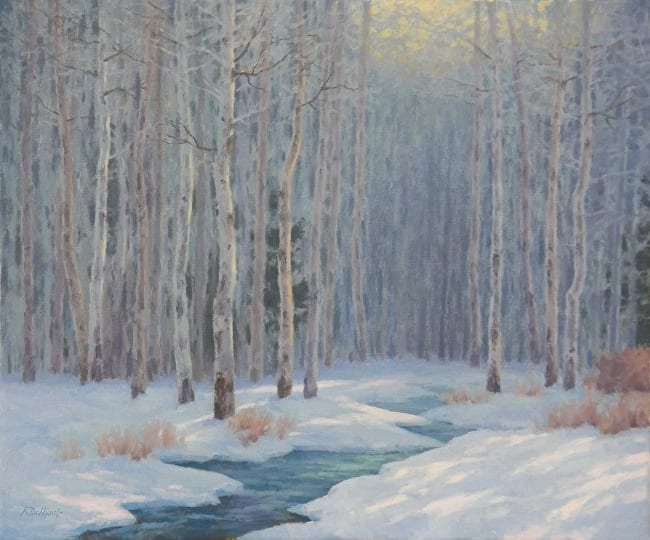 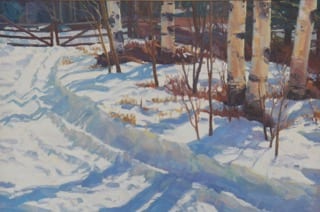 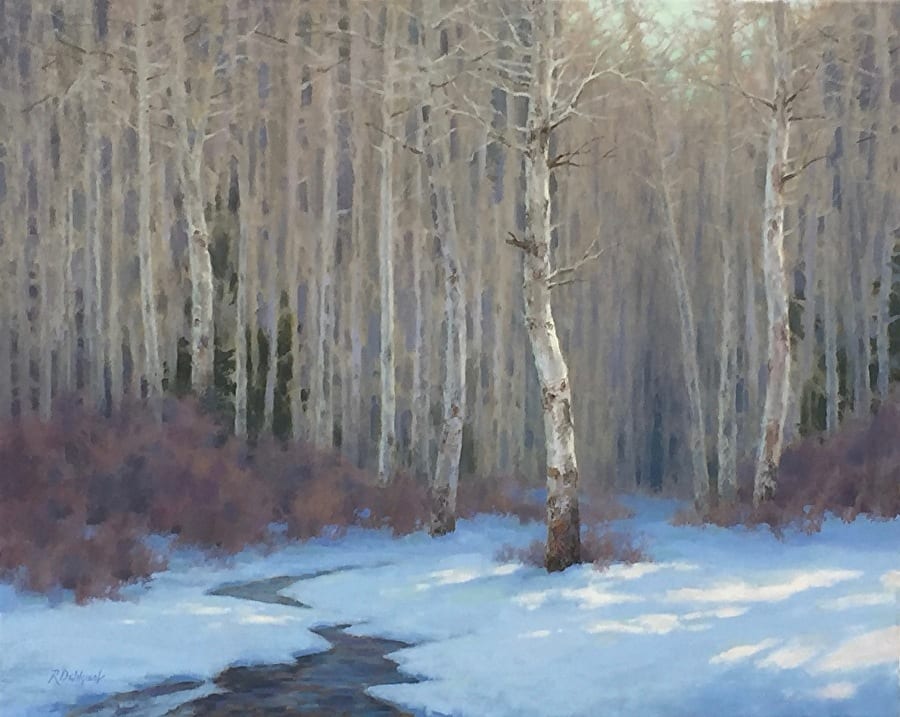 A Touch Of Warmth 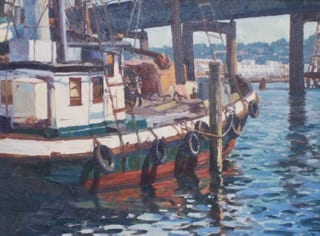 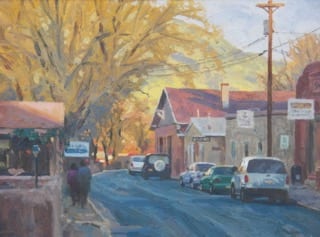 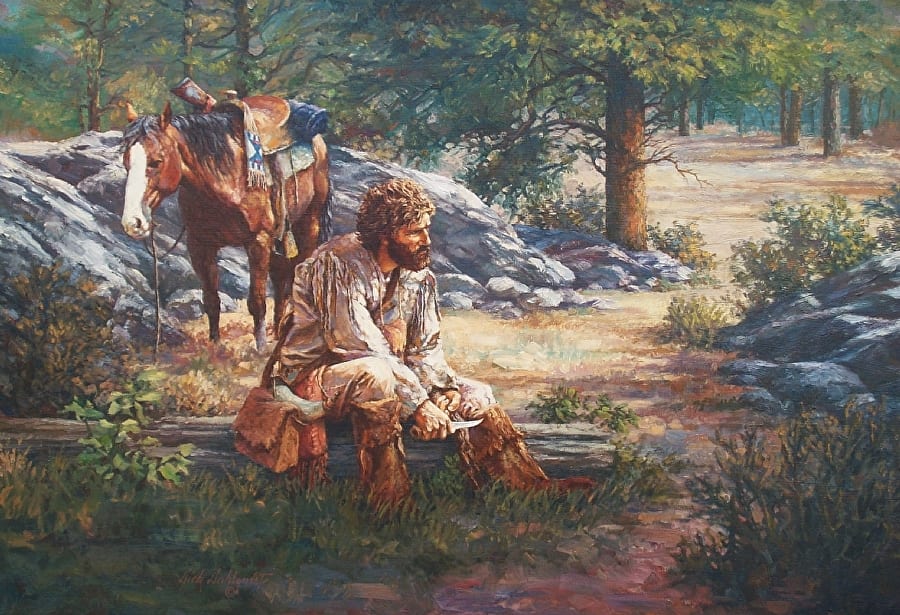 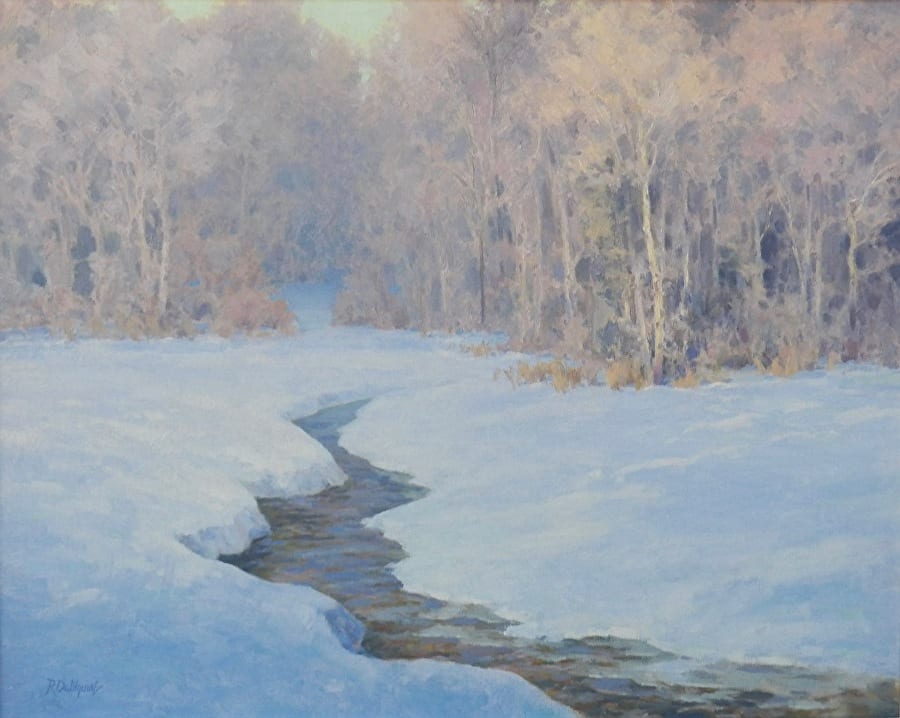